Neda, literally meaning ‘Inner Voice’, writes and sings music from and for the heart. Her touching, warm and soulful songs bring many people to tears.
When Neda was 17 years old, she toured through the slums and tribes of Kenya, with a show about HIV and Aids. The year after she went to India to research child prostitution and perform her song about women’s rights. After that she hitchhiked from the Netherlands all the way to South Africa, a 25.000km journey across 17 countries. It is safe to say that Neda, who is half Dutch half Persian and born and raised in The Netherlands, is an adventurous artist and storyteller. After her successful ‘4 chair turn blind audition’ on the popular TV show “The Voice”, she realised that a powerful message was more important to her than being a top 40 artist. She vowed to only make music from and for the heart. Neda uses music to remind the listeners of who they truly are and let them know they are not going alone through the ‘dark night of the soul’.
She doesn’t just sing to reach peoples hearts; Neda has also been giving songwriting workshops in juvenile prison for over 8 years and has travelled around the globe using music as a tool for healing with her “Voice Liberation” workshops.

“Listening to Neda sing brings forth an experience of Divine Love within. She has a gift of expressing the sound of  Heaven so we can all remember the Love that exists within each one of us. Neda’s music makes me feel pure joy. She has the voice of an angel.”
– Corinne Zupko 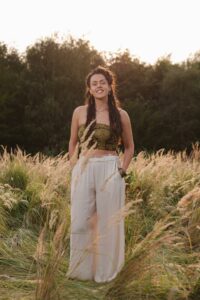 “I don’t even know what words to use that would accurately describe what Neda’s music does for me. It’s indescribable. Neda’s voice lifts me up and takes me home instantly!” – Janice Walker

“Neda’s music is a way to merge with the Spirit and feel the absolute glory of Divine Love. Her amazing voice enhances the lyrics from Heaven, and my soul is lifted every time I listen.” – David Hoffmeister 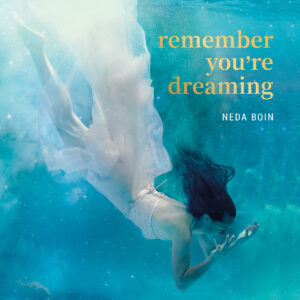 The first single of the album is Shadows and Snakes. The song came as a prayer to see truly, beyond personal projections and grievances. To see that scary figures were really just harmless shadows, and that dangerous snakes were really just pieces of rope.

The song will be released on the 12th of December.

The title song, Remember You’re Dreaming is a fun and reggae influenced song with a beautiful feature by Hawaiian Reggae singer Mike Love. Neda wrote the song on a receipt, at a time where she was worrying a lot about money. The words “Take a deep breath, sit down my child” came to her and not long after, the song was born.

A preview of a few other songs on the album:

I give it all to You:

You are the Light:

Dark night of the Soul:

To listen to the whole album you can go here: 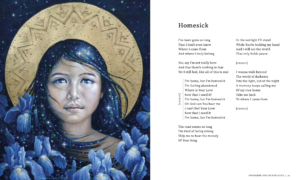 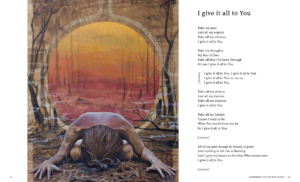 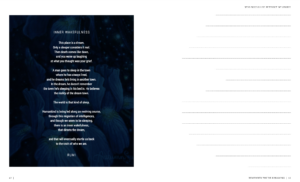 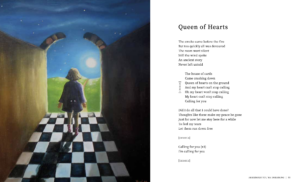 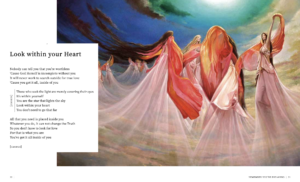 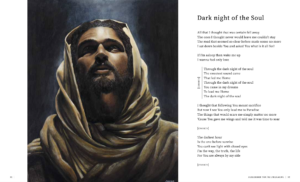 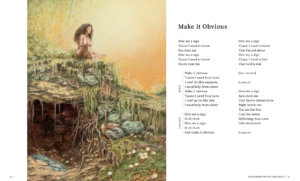 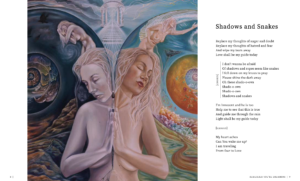 Neda’s 4 chair turn audition on The Voice in 2015. After The Voice she realised that she needed to make music from and for the heart, even if that would mean that she wouldn’t be a famous top 40 artist.

Neda boin has won countless of contests and awards, the biggest ones starting from when she was 15 years old, The ‘Kunstbende’ 1st place. In 2013 she earned second place in ‘De Grote Prijs van Rotterdam’ and In 2015 she won the Music Matters Awards, that made her music ambassador of Rotterdam for a year and gave her a cash price to record her first EP of $20.000,-
In 2018 Neda won the Rotterdam music award for best album of the year for her debut album, The Light Has Come.
Neda has graduated from the Amsterdam Voice Liberation academy and has her bachelors of music from the Rotterdam Music conservatory. 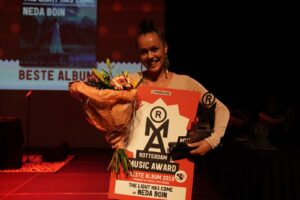 “Having a voice liberation session with Neda is like taking a walk to the very centre of your being, and then walking safely back out again – wiser, clearer, kinder. The power of my voice, guided by Neda’s musical talent and bright intuition, has released and revealed patterns and beliefs that I was ready to let go of, in a way that cognition alone could never do. It’s a gift to receive these sessions in which Neda generously shares her own gift.” – Disa

“I was in therapy for 30 years. This program, getting into the vibration of it all, really has healed me more than any therapy I ever did.” – Pam

Neda Boin has performed on countless stages all over the world. To name a few: